July 28: Let it sink in. Savor it. If victory is sweet, this is a whole chocolate cake with ice cream, whipped cream and cherries on top. The efforts to repeal the Affordable Care Act have died. And it’s all because of dedicated, determined advocates and activists like us. 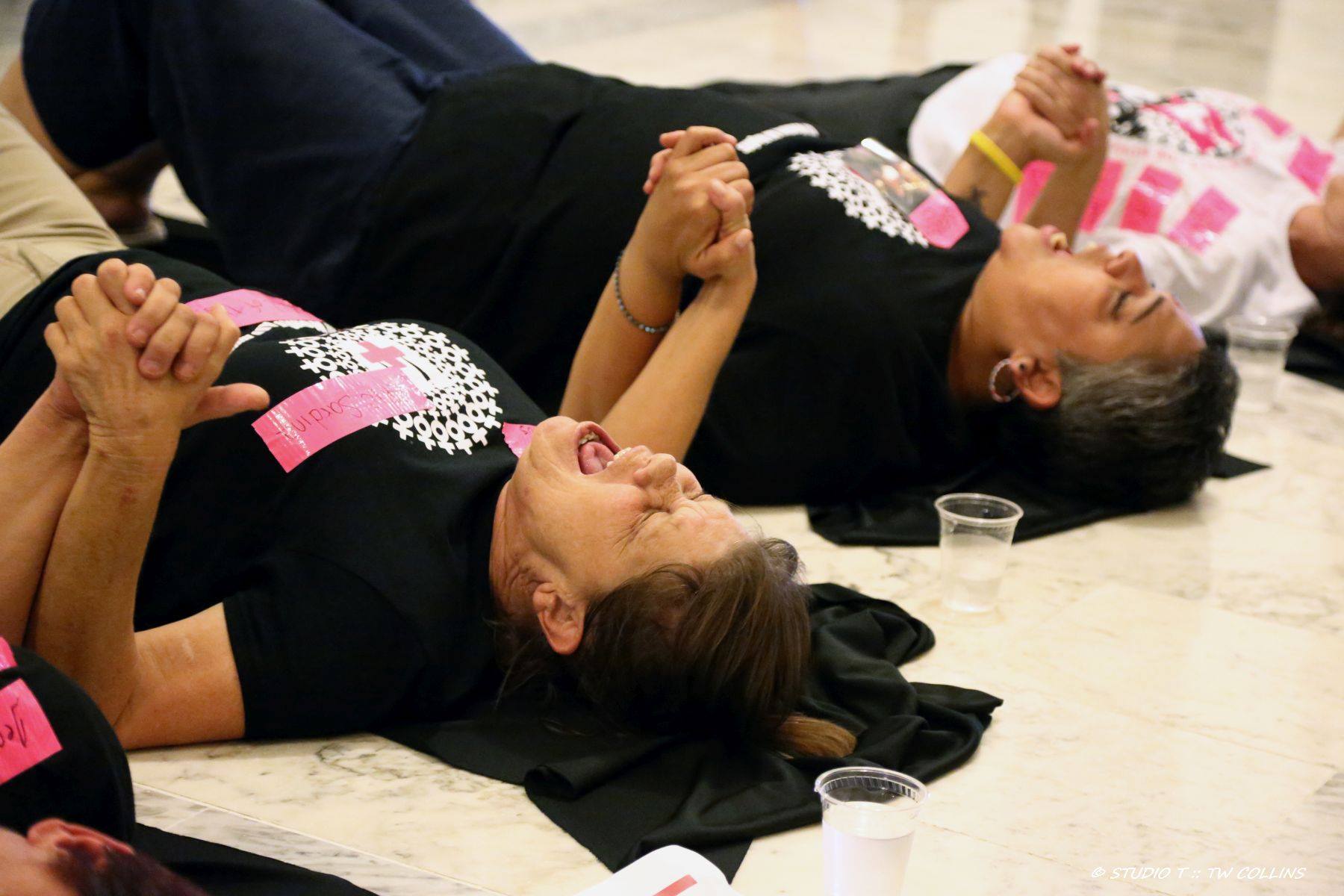 We knew from the beginning that this was about far more than just politics. This was about our lives. So many of us gained real insurance coverage for the first time thanks to the ACA, whether through Medicaid expansion or because of its protections for preexisting conditions, its subsidies, its prohibition on lifetime caps or any of the myriad improvements it brought us.

For some of us, and for some of those we love, this has meant the difference between financial stability and bankruptcy–or even between life and death.

There are still millions of Americans without adequate health care coverage, particularly in states that refused to expand Medicaid. We must commit to fighting to strengthen the ACA and extending coverage to everyone, because we understand that health care is a human right. 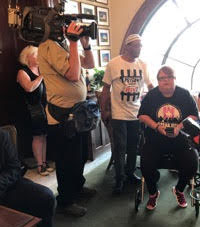 In the meantime, thank you to everyone who called your Senators; who showed up to (or even helped organize) protests in your hometown or D.C. or to town halls; who created fact sheets, graphics and other resources; who spoke with your Senators or their staff in their offices; who held phone banks or mobilized friends and family to make calls; who wrote letters to the editor and op-eds; who spoke with the media about the importance of protecting our health care; who kept the conversation alive on social media and in conversations with family, neighbors and friends. You did it. We did it together.

We fought together for this victory, we earned it–now let’s enjoy it. There will be plenty more fights ahead. We know we can win if we stick together, stick to our principles and keep standing up and speaking out for what is right.

We love and appreciate each and every one of you. 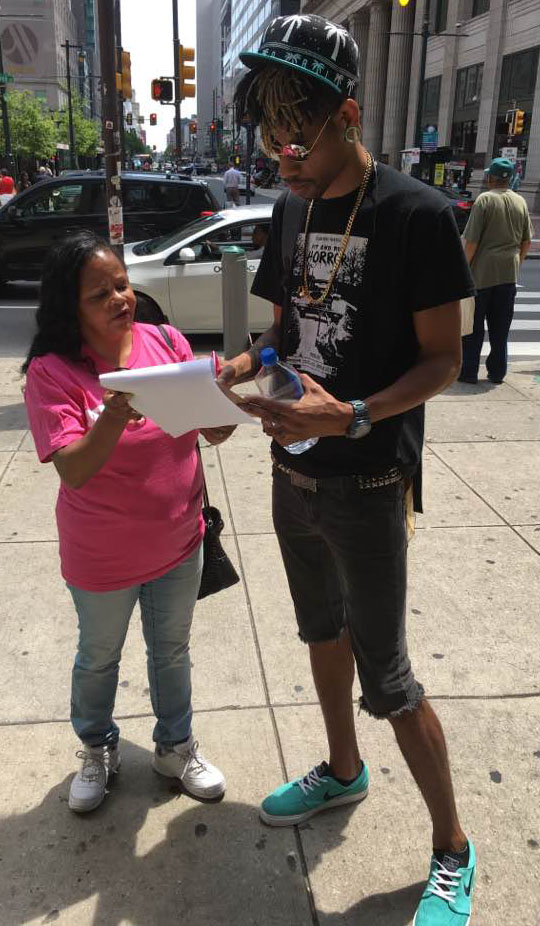 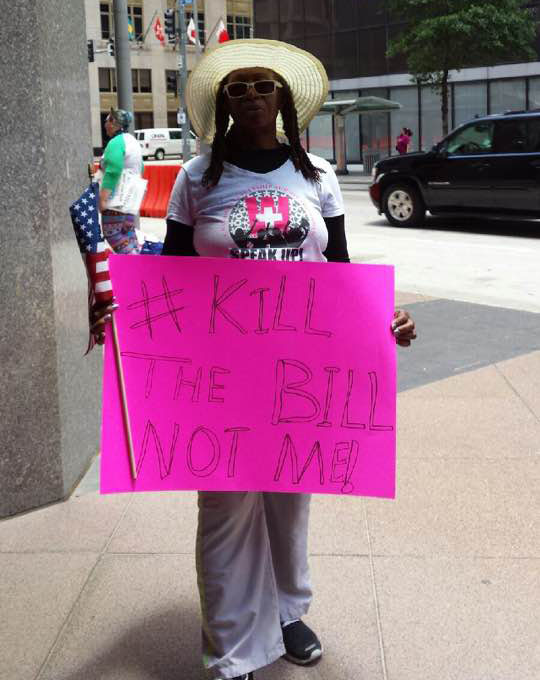 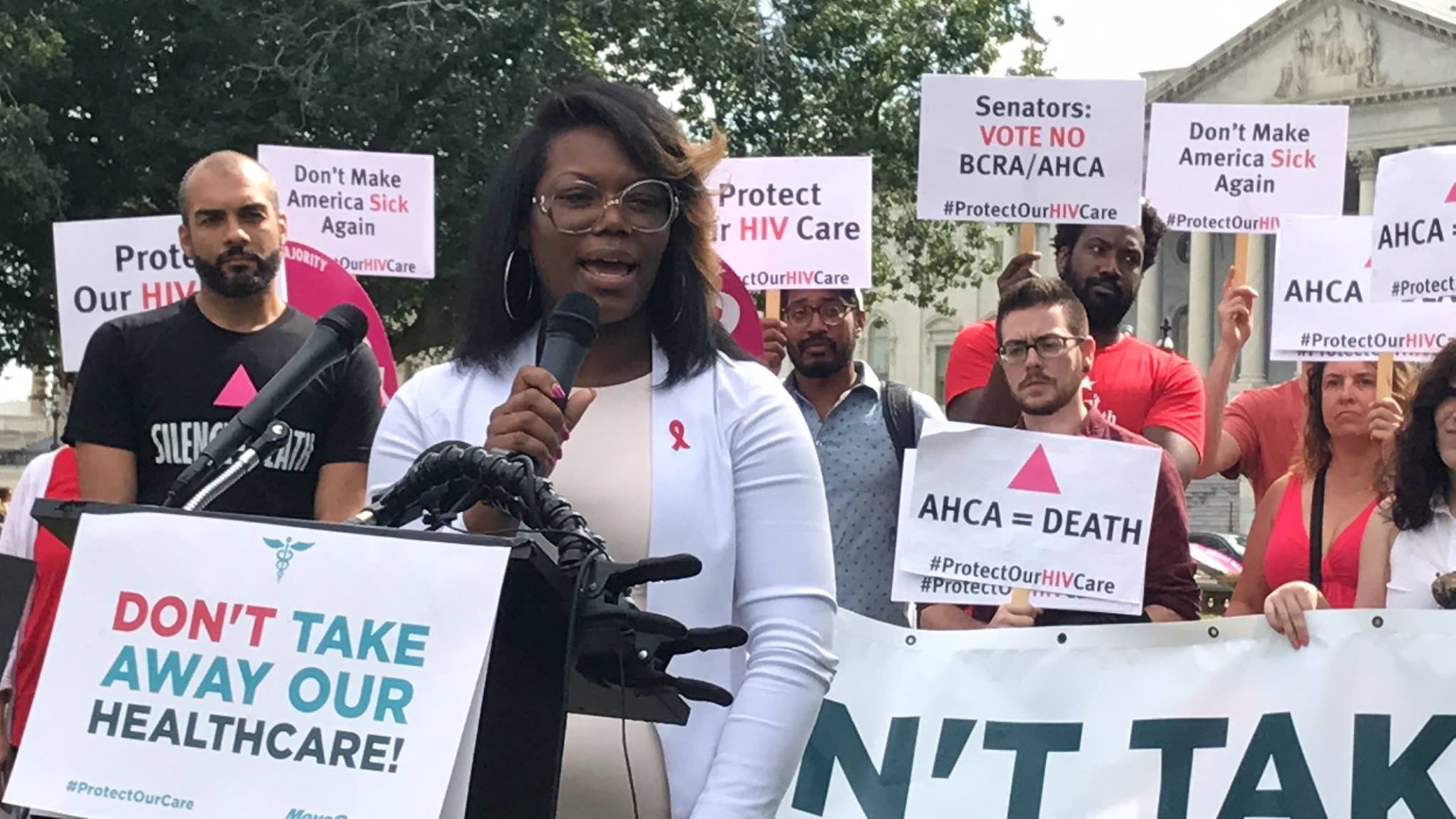 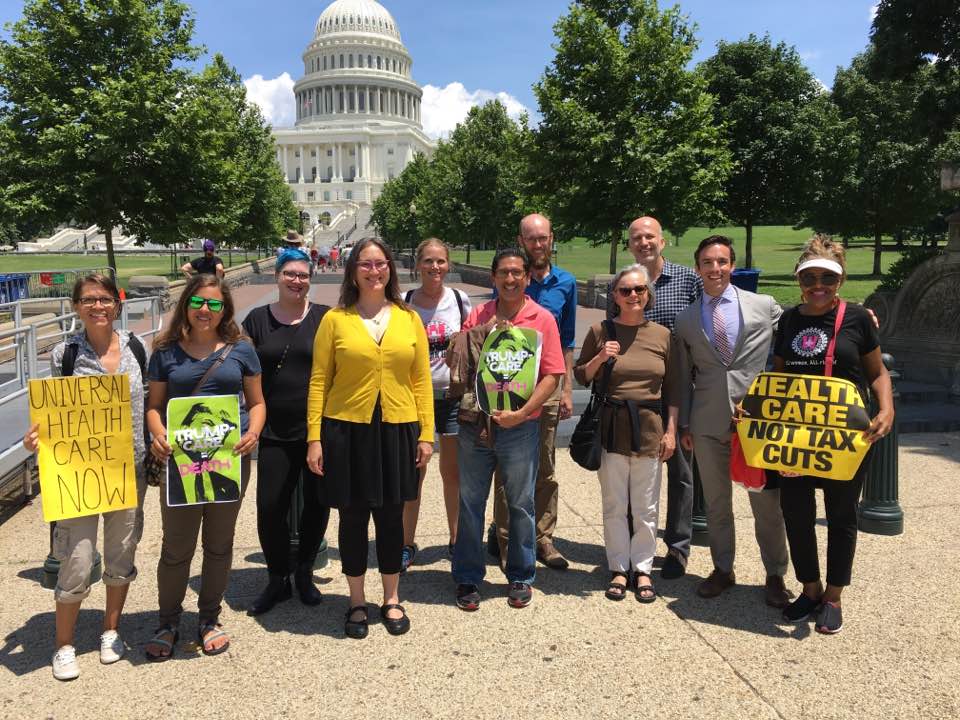 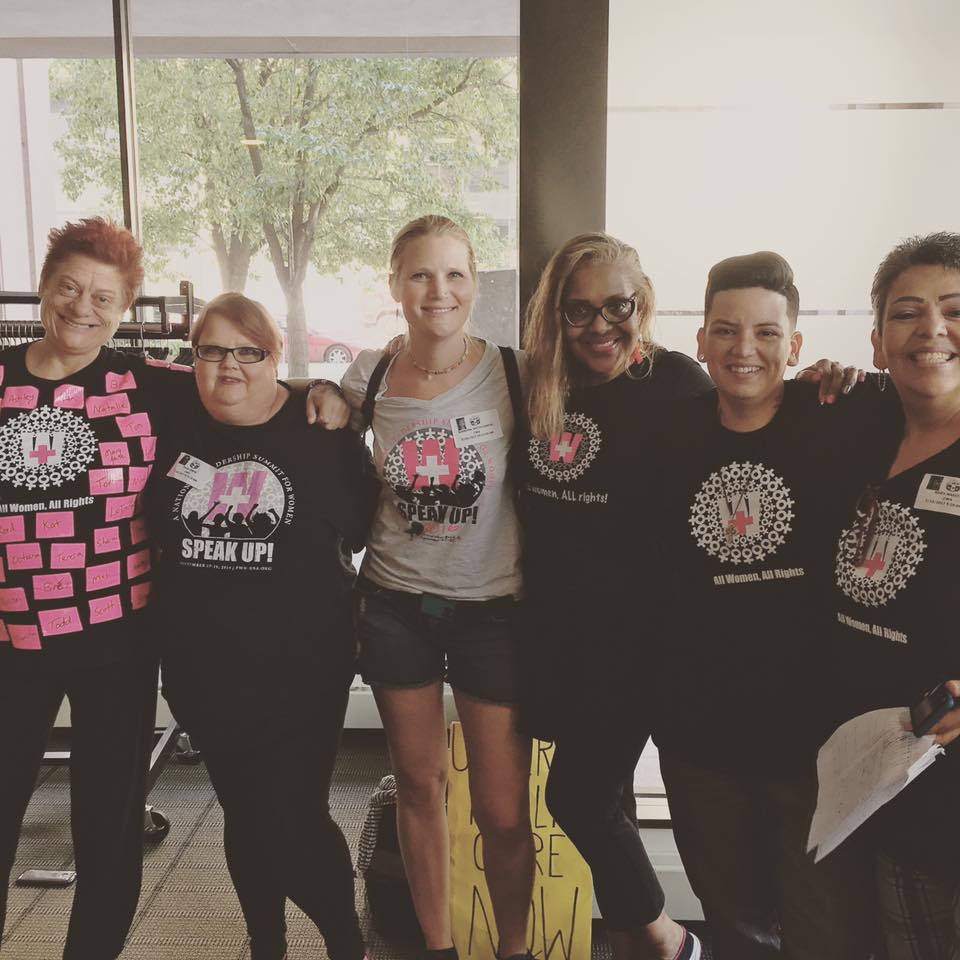 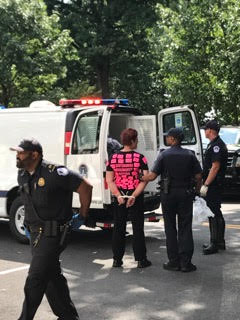 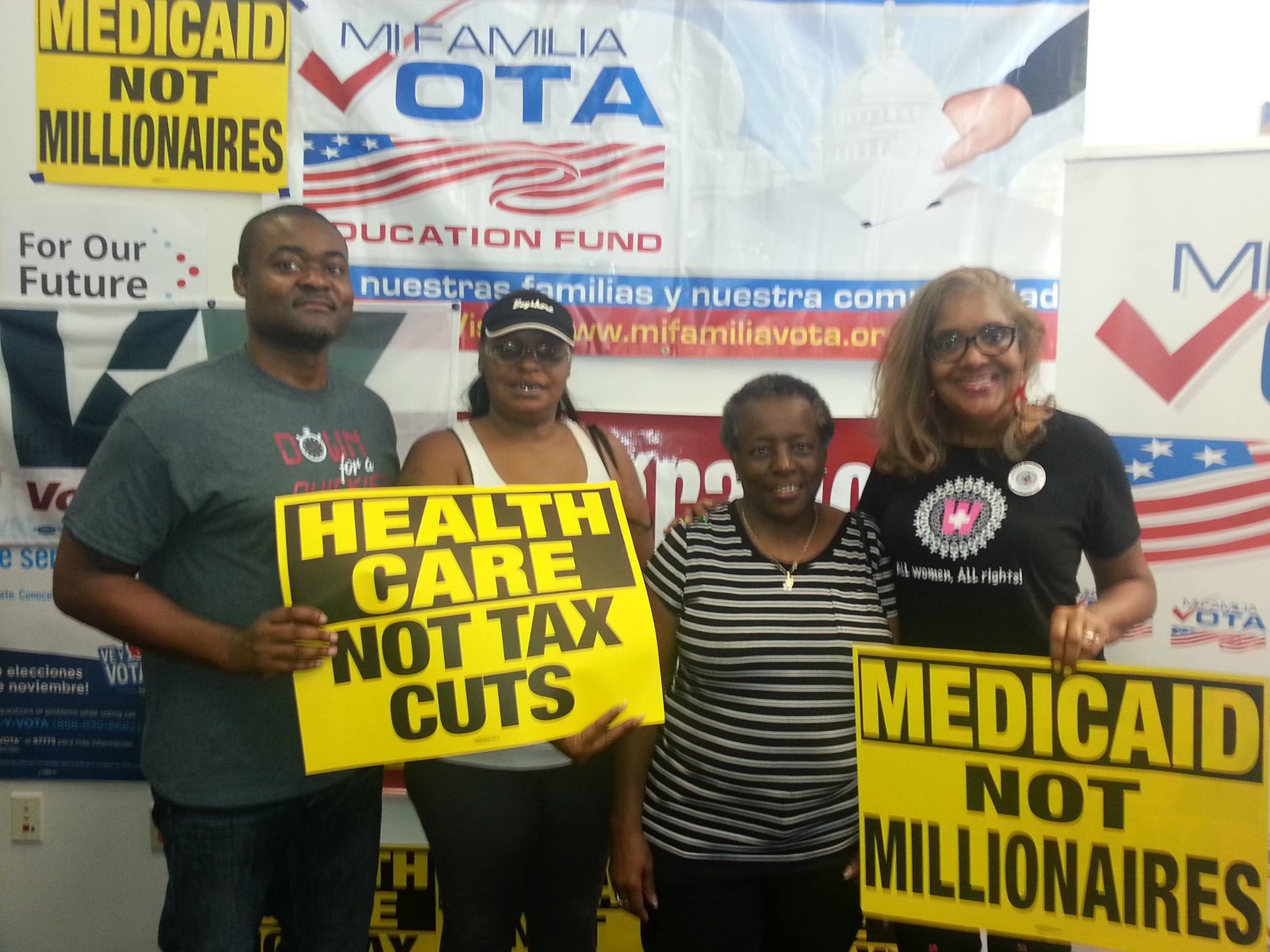