September 26: It’s been a long, hard few months. You deserve kudos–and a break.

We thought we had killed the ACA repeal bill in the House in March, only to have it resurface in April and pass the House in May. That meant we had to fight it in the Senate with everything we had–and we did. We defeated not one, not two, but three Senate versions of repeal by a one-vote margin in late July. That seemed to settle it–until Sens. Lindsey Graham and Bill Cassidy brought it back from the dead just a couple of weeks ago, uglier and more detrimental to our communities than ever.

Today, Senate Majority Leader Mitch McConnell announced that the Senate will not vote on the Graham-Cassidy bill, after Sen. Susan Collins joined Sens. John McCain and Rand Paul in publicly opposing the bill, leaving it short of the votes it needs to pass. After this Saturday, September 30–the budget reconciliation deadline–any legislation to repeal the Affordable Care Act will have to get at least 60 votes to overcome a Democratic filibuster.

It has been a long, exhausting fight–one that has often felt like a game of Whack-a-Mole–but in the end, your advocacy and activism prevailed. Special shout-out to the entire HIV community, disability community and Planned Parenthood for the incredible organizing, mobilization and endurance throughout this struggle. 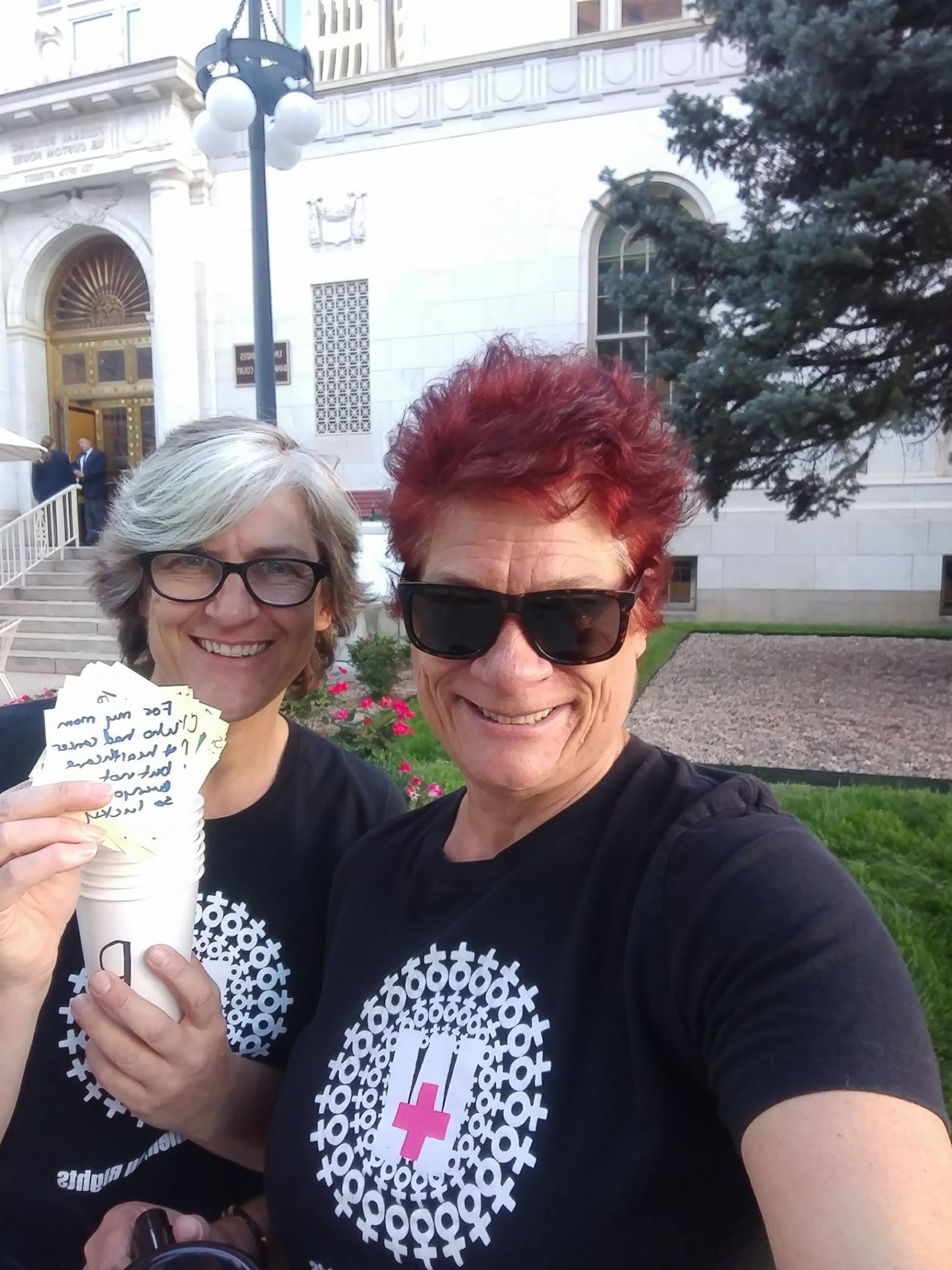 The result? Millions will get to keep their health care. People with preexisting conditions, from HIV to diabetes to asthma to cancer, will not be subject to discriminatory pricing, exclusion or lifetime caps from insurers. The current Medicaid structure stays intact.

That’s because of you. Every phone call you made, every rally you participated in, every time you visited your Senator’s local office–they all made a difference.

We know that Republicans in Congress and the White House will continue to try to undermine the promise of the Affordable Care Act, and we must remain vigilant and ready to pick up our phones and take to the streets. You can count on PWN-USA to keep you posted on the latest developmentsand to give you the resources you need to take action.

But tonight, we celebrate. Cheers to you. We love you!

One thought on “TrumpCare 2.0 Is Dead Because of You”